We enjoyed the calm before hurricane Sandy this weekend. We decided to throw out some bad flashlights and invest in the proper emergency radio etc. this time around. It’s been raining since last night, but not anything bad so far, but I’m already tired of hearing the rain tappering on the roof. USA=NYC. That’s at least according to the Swedish media. I get a little annoyed because that’s all they cover. Since I have so many friends in Sweden I want them to know what’s going on… The East Coast is HUGE. I know NYC is a big attraction for Europeans, but still. It makes me feel a little left out, that’s all. 🙂

The federal government has closed down, the metro is closed and most scools are as well. Some work places have decided to be causious and closed, others let their employees work from home. That will be me today. Fingers crossed I don’t lose power too quickly and too long. 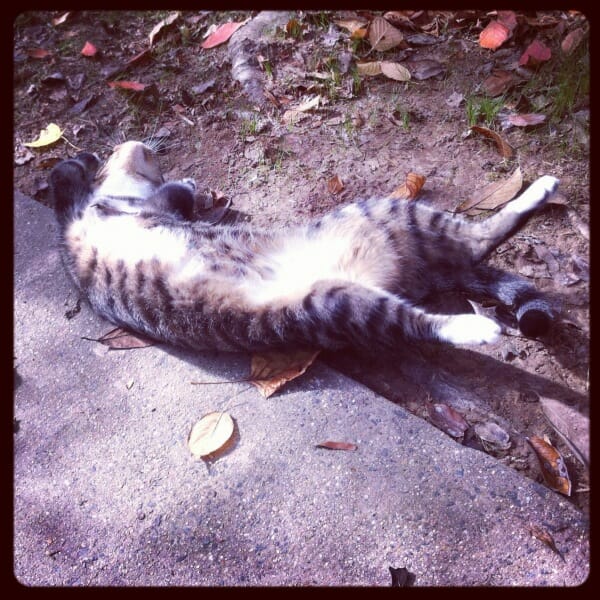 Rasmus took the opportunity to fully enjoy the outdoors before the rain. This little scardycat is now begging to go outside every chance he gets. Never straying too far away from the door, he runs in when the mailman comes, or he hears a dog bark but he keeps on going outside. I find his courage very inspiring. 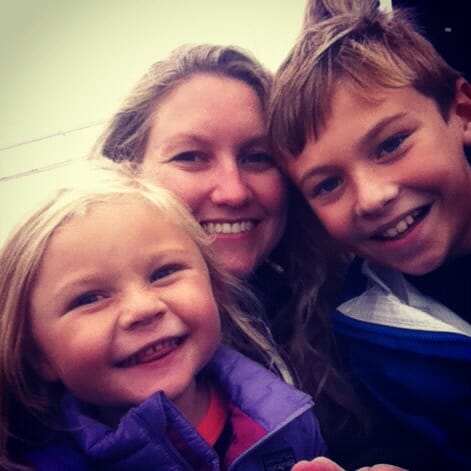 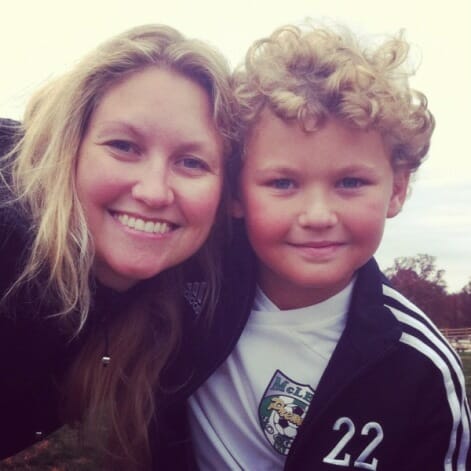 I watched my nephew play a soccer match yesterday. Don’t you just love those curls? His brother and sister were also there. My two older sisters have a total of two nephews, one on the way, and two nieces. I feel almost more like they are my brothers and sisters. Maybe because we look alike. 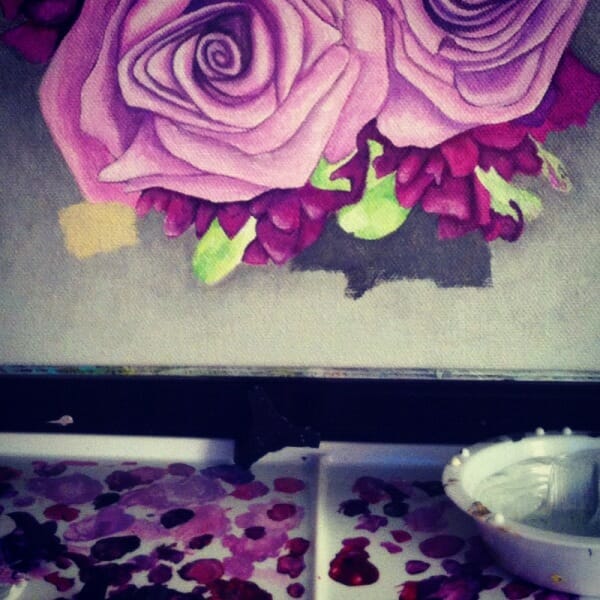 I’ve been painting as usual. I’m working on another bridal bouquet couldn’t really decide on the right background color. I thought I had, but then I changed my mind after I had finished. Which color do you think I ended up with?

If you’re in the Sandy’s path, stay safe!