Filling Up on Creative Juices 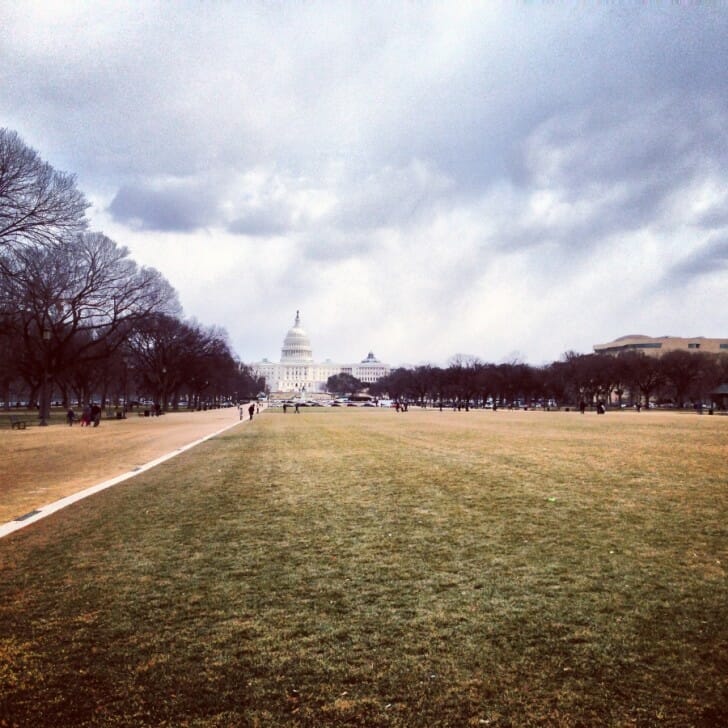 Once of the many perks to living outside of Washington D.C. is the access to all the amazing national museums. This time I took advantage of the free Director’s Audio Tour with around 100 works of art with commentary which was very enjoyable. I’m going to try and do more of those tours this Spring. 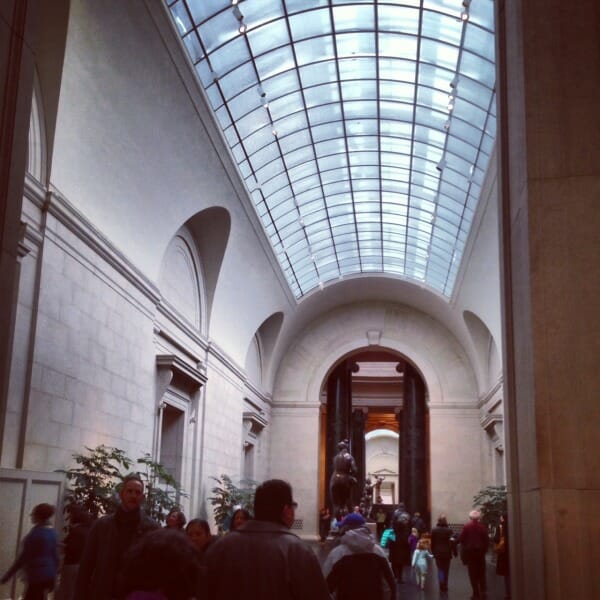 What always amazes me with the National Gallery of Art is that the building itself is so beautiful. I often feel rejuvinated just from the architecture alone. 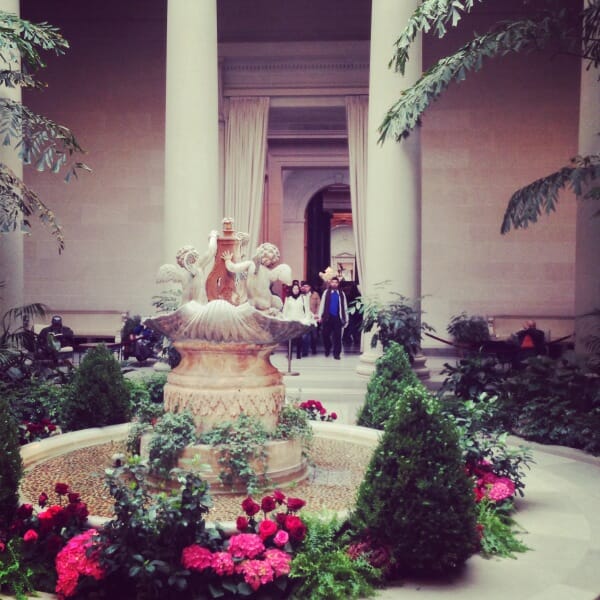 But let’s not be mistaken. Seeing one of the only Leonardo Da Vinci paintings in the U.S. isn’t too shabby either. He was 22 when he painted this one. Can you believe only 19 paintings exist of his? Apparently he was too busy to sit by the easel. This is a portrait of Ginevra de’ Benci. At some point the painting was cut in 1/3 and excluded what people think may be of her hands folded in her lap – which can be seen on a drawing that is currently housed in the Windsor Castle in the U.K. 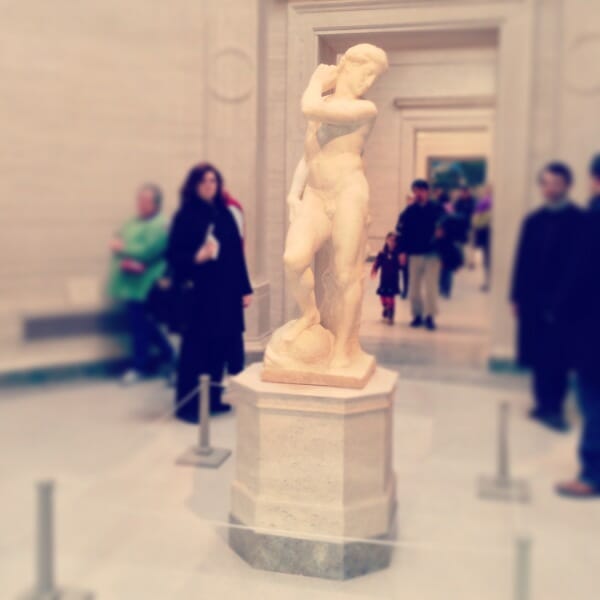 Michaelangelo’s David was on temporary display when I visited the gallery in February. It’s on loan from the Museo Nazionale del Bargello in Florence.

Michelangelo’s colossal marble was executed from 1501-1504 and carved for Baccio Valori who was appointed governor of Florence in 1530. More about that interesting story here. 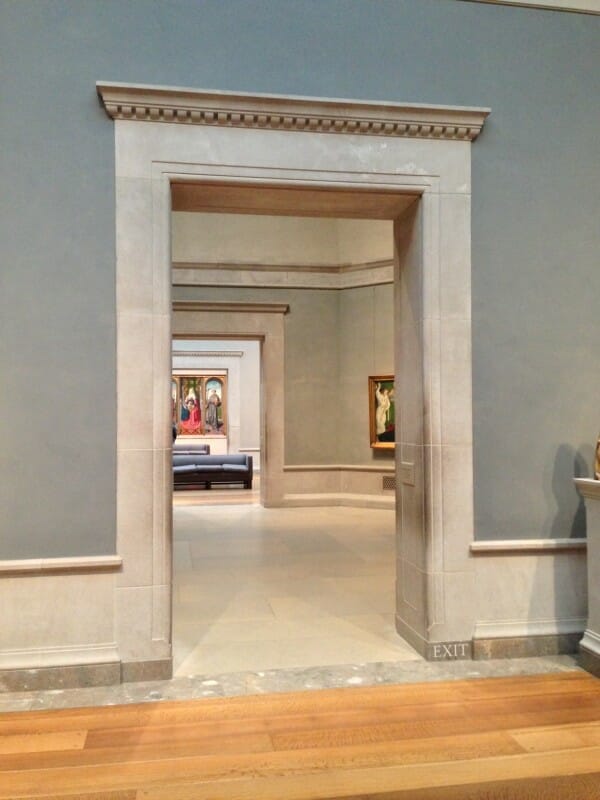 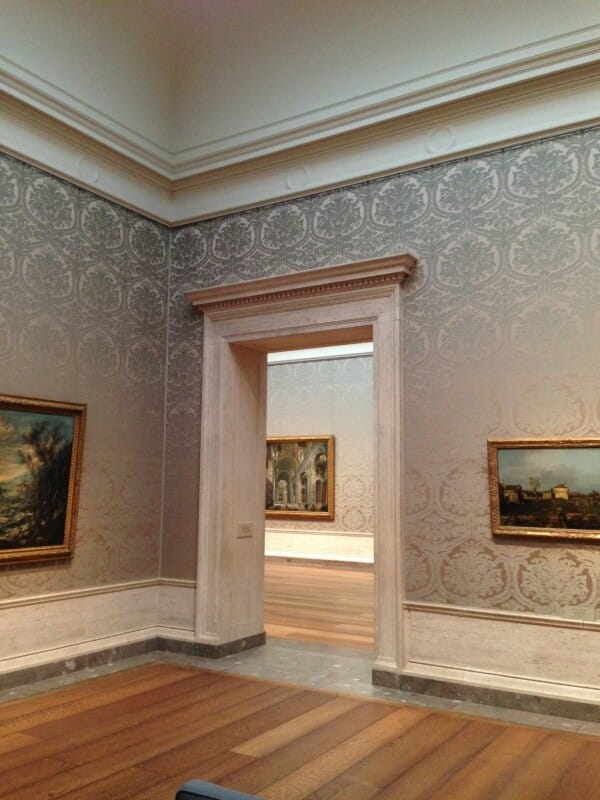 Some more of the interior. I love everything about this. It’s not the first time I’ve written about my visits to this gallery (see here and here). It’s a constant source of inspiration to me.