Midsummer is celebrated today in Sweden which means that people will come together to celebrate summer solstice. It’s an old tradition and dates back to pre-Christian. It’s especially important in the Northern European countries, but can also be found elsewhere in Europe.

Did you know that on December 24 last year, the sun set at 2:50 pm in Stockholm? Today, the sun will set at 10:07 pm. It is the difference between the summer and winter months that makes Midsummer such a special holiday in Sweden. Celebrating the summer solstice is a public holiday in Sweden and falls on the Friday and Saturday of the summer solstice, ensuring that every year, everyone gets the day off. It’s also at Midsummer many Swedes begin their 5 week annual vacation time. Traditionally, the day begins with the dressing and raising of the maypole. This involves collecting shoots, green branches and flowers to decorate the pole before it is finally raised. You also collect enough to create a nice Midsommar krans (crown) for yourself!

If a young woman picks seven different flowers and lays them under her pillow on Midsummer Eve, she will supposedly dream of her future spouse. When people are fed and happy, the dancing and the games can begin. Adults and children alike form a circle around the midsummer pole and dance to traditional songs. The actual dancing is more or less a matter of moving in one direction, so not too complicated (see pic on the front). Many towns and villages arrange public midsummer dancing, where a group of folk musicians accompany the dancing crowd. {egg on a spoon and balolon walk}

The games usually consist dividing up in groups and competing in a relay of mixed events such as, jumping in a burlap sack, walking with an egg on a spoon in your mouth without dropping it, walking with a balloon between your thighs and the three legged race. Let’s not forget the classic tug and pull and Sweden’s version of baseball, brännboll. {jumping in a burlap sack} {Waiting to catch the ball during brännboll, Sweden’s version of baseball}

The midsummer meal is a big part of the celebration and often times is eaten outside. A typical menu features different kinds of pickled herring, boiled new potatoes with fresh dill, soured cream and raw red onion. This is often followed by a grilled dish of some kind, such as spare rib or salmon, and for dessert the first strawberries of summer, with cream.

The meal is traditionally served with a cold beer and schnapps, preferably spiced. Every time the glasses are refilled, singing breaks out. Swedes like drinking-songs! 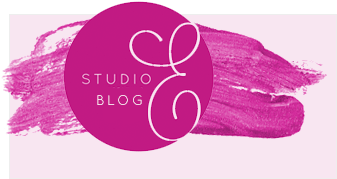 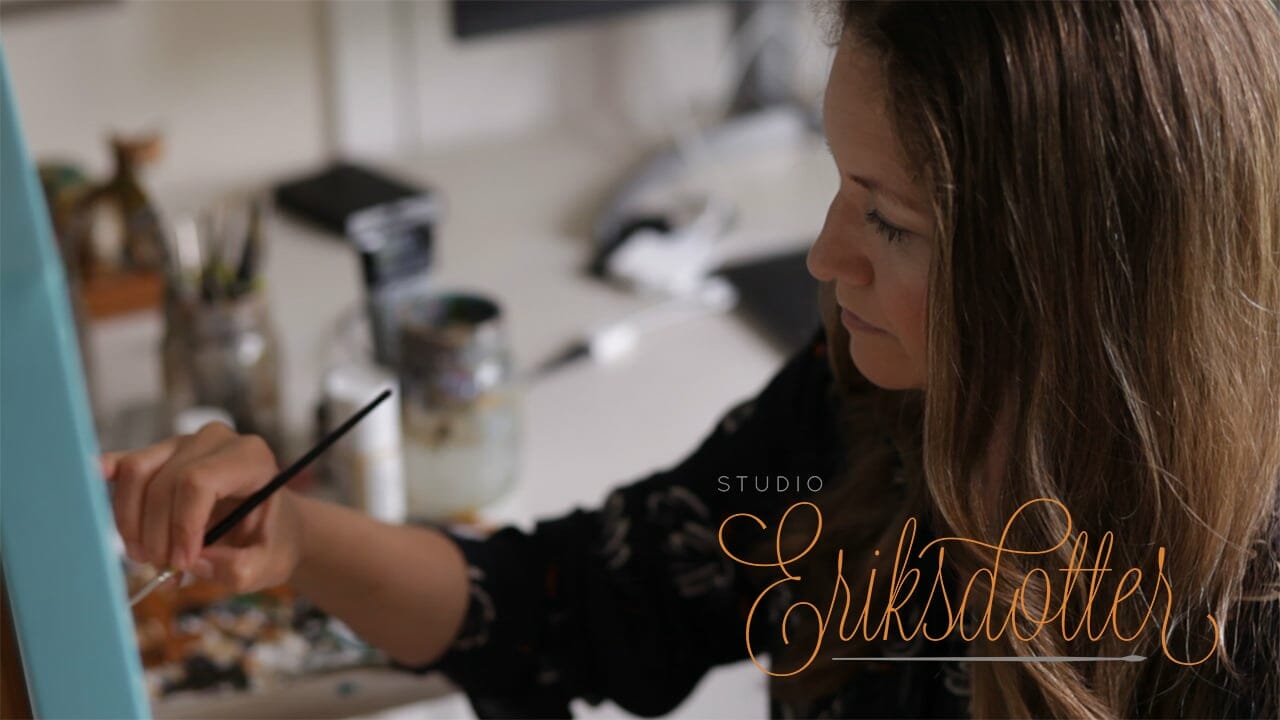 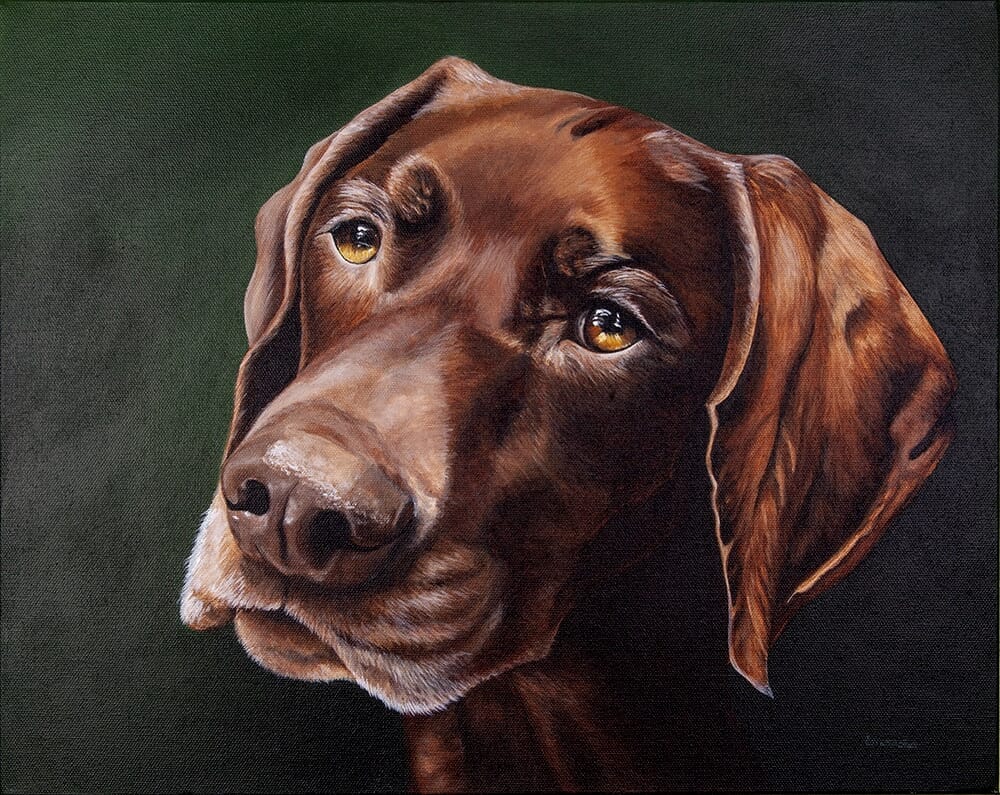 Erica Eriksdotter has been helping people heal through art for the past thirty years. Her pet portraits are popular as a memorial of deceased cats and dogs and there’s more than a year wait list for her art. Experts says what she does is something akin to therapy.

P.S. Sometimes I recommend products that I like and believe you may too. If you click on those links, I may earn a small commission.