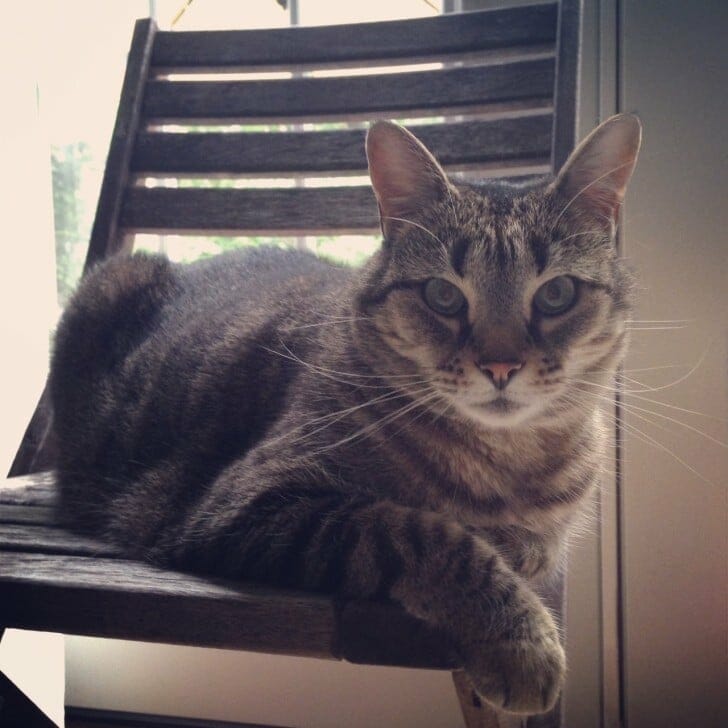 The wonderful PAO workshop with Cherie took place this past weekend. It was my second time sponsoring in my home and I feel it’s such an honor to facilitate a safe place of healing for people who would like to evolve and ‘step up’ into a higher consciousness.  Just like the first time, Lola took her seat the moment I formed the circle with the chairs.

And while I won’t discuss what took place in the workshop, let me take a moment to honor how animals sometimes help in the healing work. 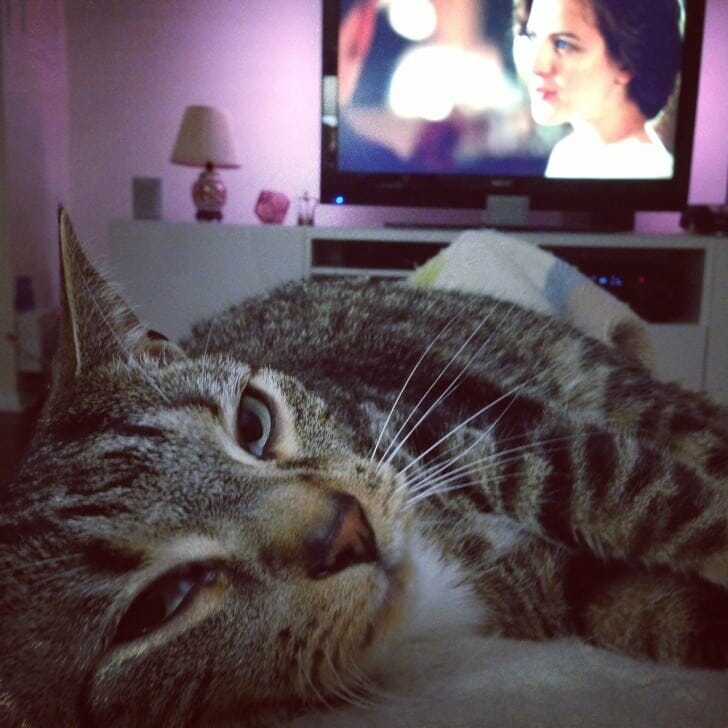 Rasmus is my second cat and he is seldom around when I/we have clients/friends over. I’m not sure if he is scared of people, if he just likes to have peace and quiet or plays hard to get… Either way, very few people have had the honor of meeting him in real life.

Lola loves people and is a healer for sure. Throughout the workshop she sat or laid in the middle of the circle, snoozing on the sofa behind Cherie or rubbing up against people when they needed a little bit of love. She even participated in the exercises: when we were looking at auras she took her front row seat and showed us how to do it – easily gazing around the volunteer, moving her head up and down the body and leaning her head to left to right making sure she took it all in and then she turned to us all (who by this time had our jaws dropped) as if to say “see, that’s how easy it is.” That’s my Lola and while I was beaming with pride, it didn’t surprise me.

What surprised me was Rasmus who joined us several times. He just strolled up, trying to get someone to open the patio door for him… even letting one of the students pet him! He felt the energy… Why else pick this time to join lots of strangers? Why for the first time in three years let a stranger pet him? By the second day he joined us just in time for a huge healing and when the energy was up he helped us working through that energy by pacing, rubbing against my legs, Cherie’s legs, the chairs, wanting out on the patio and back in – basically driving me crazy and I just wanted him to be quiet – but because I know how well animals sense energy I knew what was going on. I knew he was feeling the energy and helping us work through it. As soon as the energy dropped after the healing he laid down next to Cherie and just chilled. So strange and amazing at the same time.