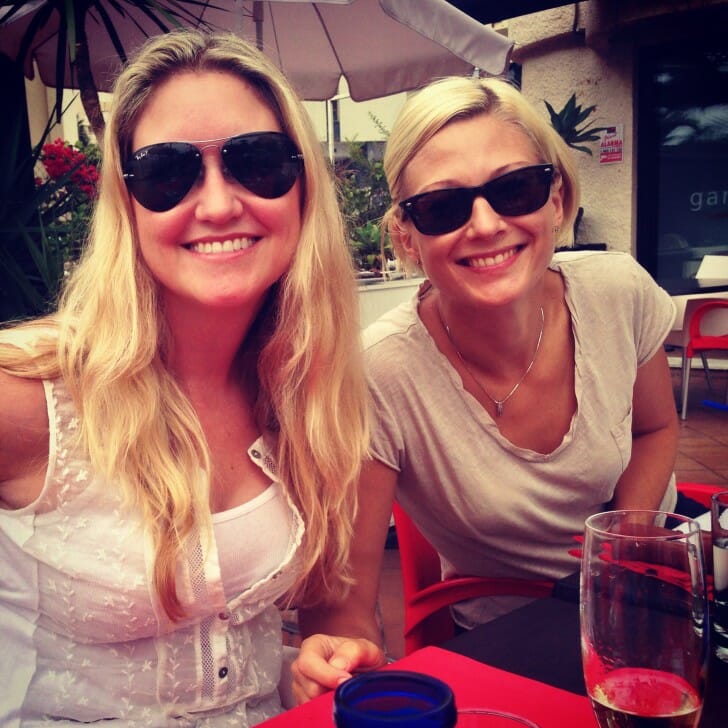 Now that the short, winter days are here, let’s head to Spain! Casey and I went there this past September to meet up with my best friend and her amazingly adorable family who were on vacation from Sweden. I was fighting vacation mode before, remember?

Linn and I have known each other since we were 13 and our ties go further back than that as her dad were friends with my parents in their 20’s. I find it very heartwarming and comforting that her dad attended my parents wedding (in the same church that Linn and Mathias got married in 35 years later), that my Mom, who worked at the hospital in my home town for many years, stopped by to congratulate Linn’s Mom when she had had Linn. Life went on and then 13 years later Linn and I ended up in the same class. We had never met before but I instantly knew that we were going to be close friends.  For the rest of the high school years, we were a group of 5 girls who hung out. They now all have children of their own and have rekindled their friendship again. Life is so beautiful. 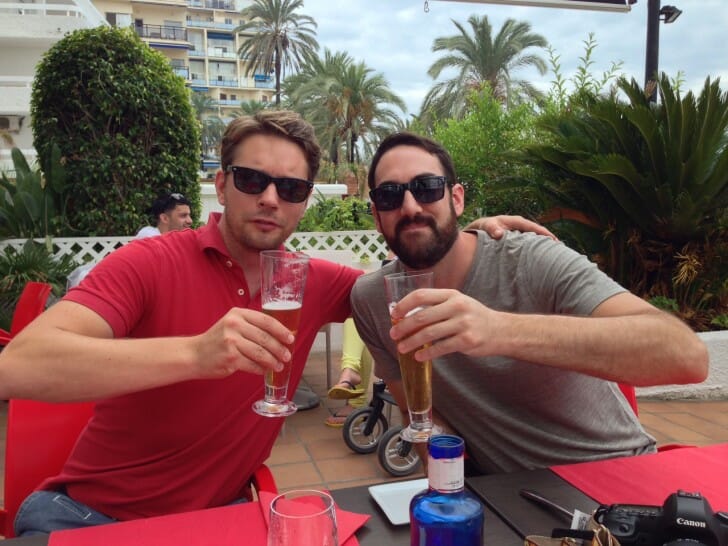 I regress. Back to Spain. It was a quick trip to just spend some quality time with our friends so we took each day as it came, and as any vacation it all became about the food and drinks. Did you know that when you visit a restaurant in Southern Spain, you just say “Can I have a beer?” and they bring you a beer? There’s no selection of drafts or menu of bottled beers. It could be because San Miguel is brewed just down the street (you smell the hops when you leave the airport). 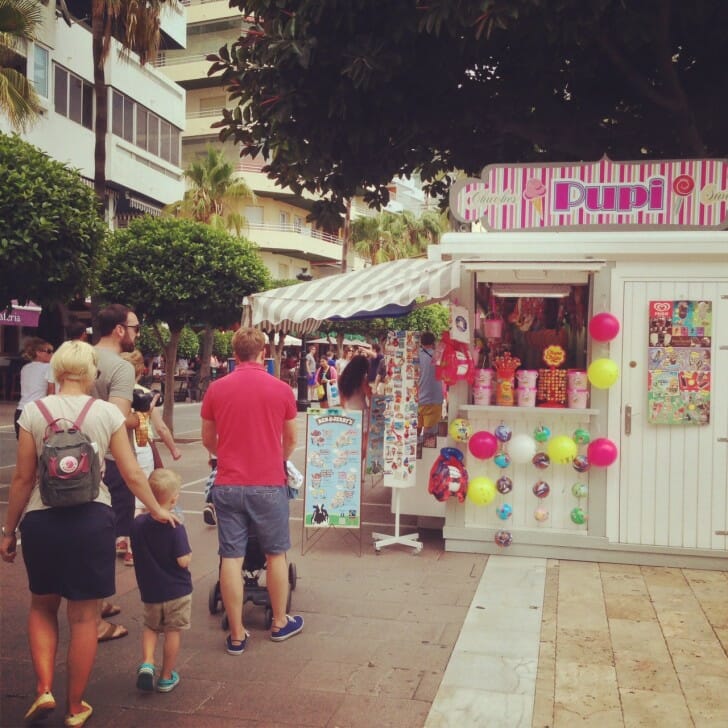 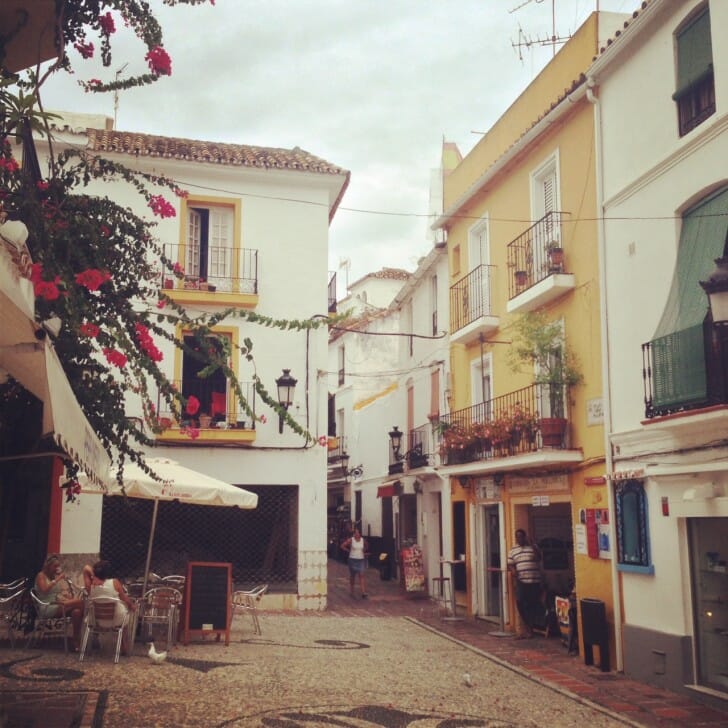 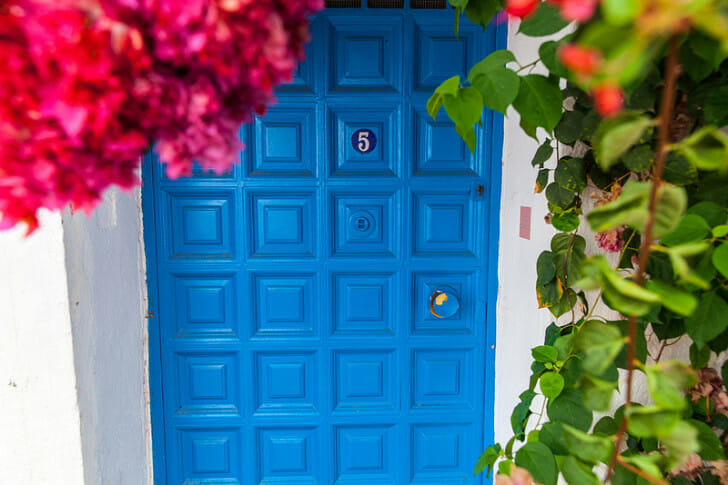 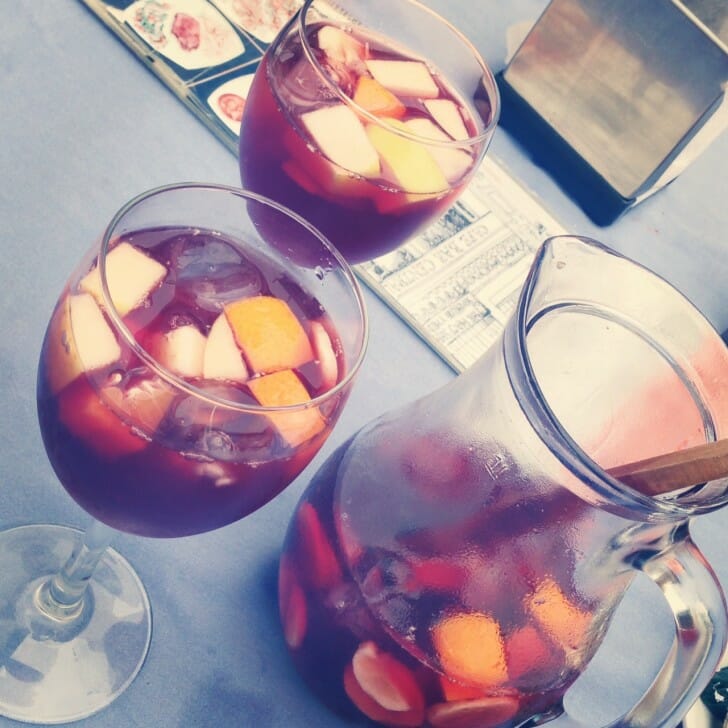 After taking the red eye from DC to Brussels, then jumping on a plane to Malaga, Spain, we spent the following day leisurely touring Marbella, both the newer part right by the water, where we had lunch (I love how they serve olives as free appetizers instead of bread), and the historic old town.  Old town Marbella is a walled city which retains nearly the same layout as in the 16th century (we got there walking through a garden with fountains and a collection of ten sculptures by Salvador Dali which was very neat).

I really enjoyed the old town. To me it had that classic old European feel to it with colorful doors and narrow cobble stoned streets that opened up to crowded plazas full of people eating a late lunch at small round wicker glass tables. Linn and I shared a pitcher of sangria while planning our dinner menu… wish it was always like that!