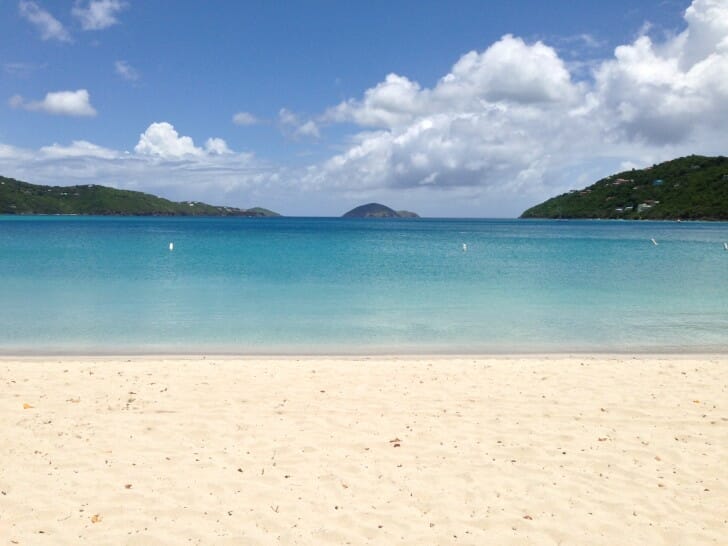 A look back at our trip (missed the first part?) continues with the white sand and… a iguana!

So iguanas are super common on the island. We saw this big fella taking a stroll like he owned the beach, which surprised the woman shooting some wildlife photography (priceless response).

On the way to the beach one day I scared the iguana that lives at the hotel so bad it ran and dove into the pool – apparently they aren’t avid swimmers and the people there had never seen one in the pool before. Poor guy.  There were also wild roosters and hens all over the place. We saw several just chillin’ at the resort and on the way to the beach. While walking to the beach one day, a hawk landed 3 feet away from us and just starred us down as we walked past.  Then you have the normal beach activities, pelicans diving for fish, huge turtles, baby sharks…  Pretty neat. 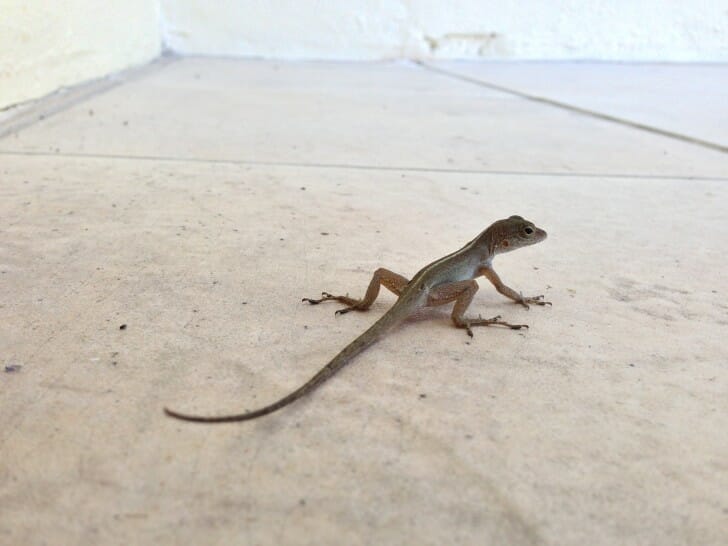 The wildlife continued with this adorable guy who lived on our balcony. 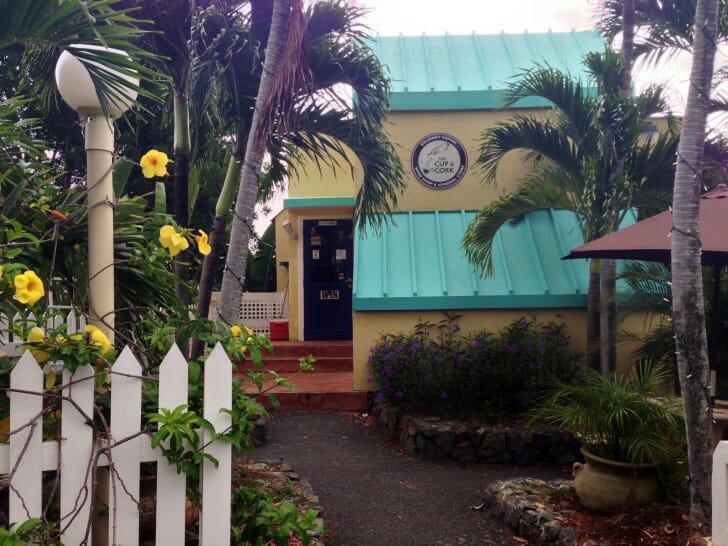 Magens Point Resort was awesome. Apparently it was like the only place still standing after a horrible hurricane in the mid-90s where 40 percent of houses and 80 percent of businesses were destroyed.  It hosts one of the best restaurants on the island, a fun bar and a great little cafe “The Cup & Cork” (and small convenience store). Mom and I had our breakfast (and sometimes lunch) from there every day. They were superfriendly. 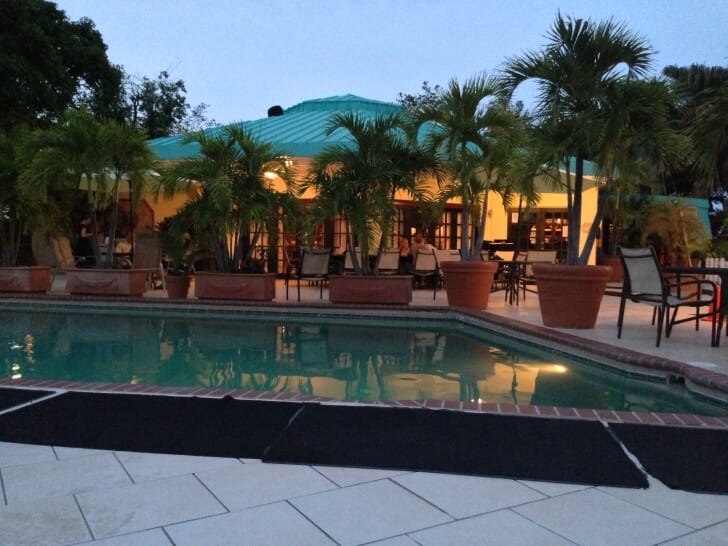 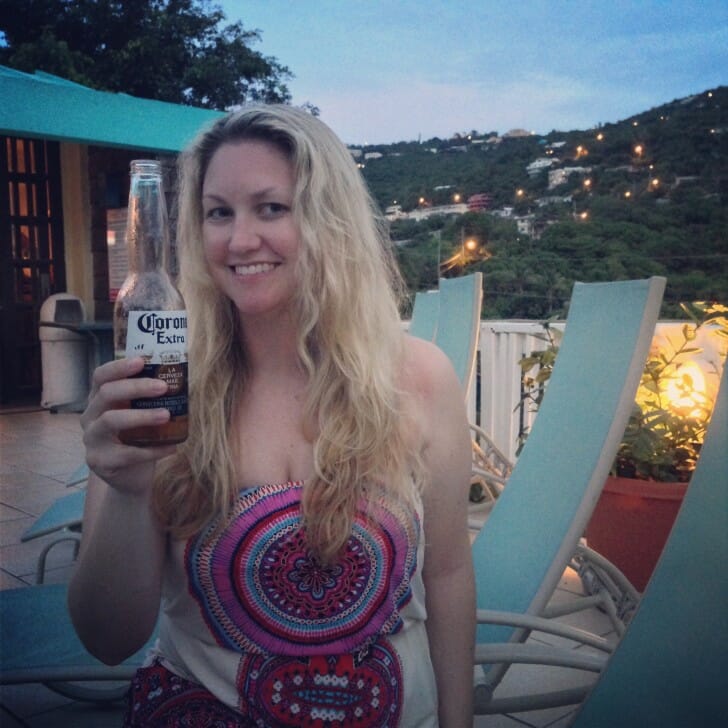 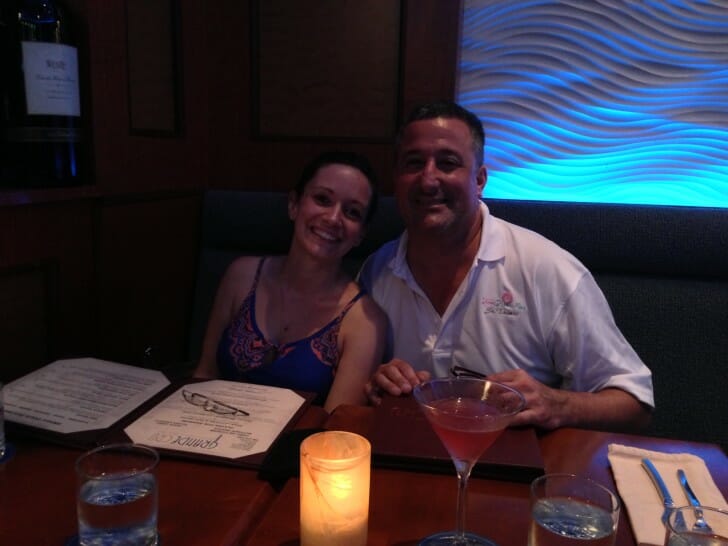 We also had dinner at Grande Cru with Sabrina and John. Absolutely fabulous food, and a great time.   Did you know you can drive with an open container on St Thomas, even drink while driving? But they highly enforce seat belts. So strange. I couldn’t even drive those hilly and roller-coaster roads while sober, let alone after a drink or two.

Last part of this trips is coming tomorrow.